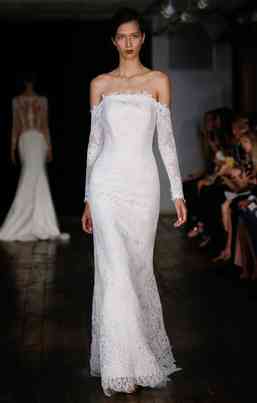 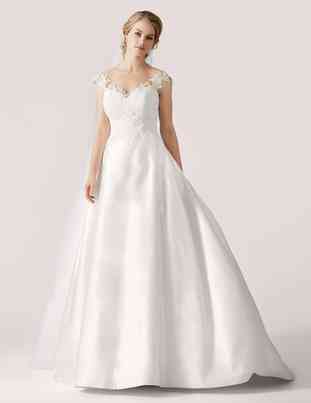 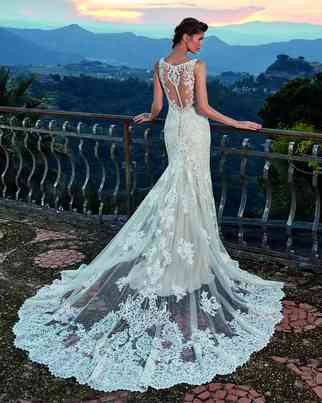 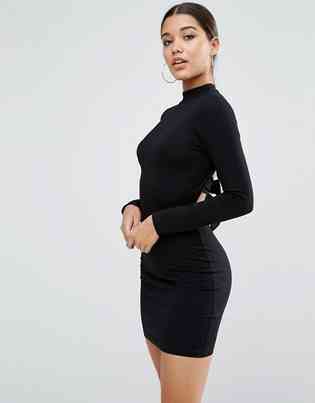 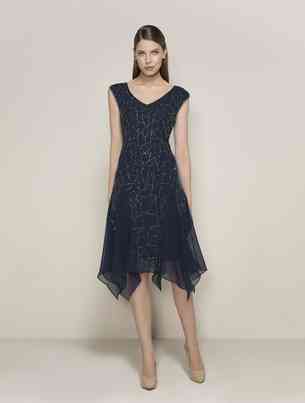 Find wedding inspiration that fits your style with photos from real couples. Most members of the Berry Growers of Ontario are family run farms.  Several of them are multi-generational operations that have, over time, finely honed stewardship of their land through innovative and sustainable agricultural practices. These include the introduction of new varieties of berries, such as the high bush blueberries, to increasingly northern locations of Ontario for the first time. Many of these farms expanded their acreages and augmented their operations to include pick your own options, on-farm markets and stores, along with berry-based jams, preserves, wines and baked goods.

Each Berry Grower's Family Farm has a rich and unique story behind its operations. Here are some examples:

-        The R Family Farm has been run by four generations of the Rainey family in Cookstown, Ontario for 150 years.

-        Black Bear Farms of Ontario Estate Winery Inc. in Kingsville Ontario is a family run farm and winery cultivating an extensive variety of berries which also serve as the basis for an impressive selection of berry-based wines.

-        Brooks Farms in Mount Albert, Ontario was started by the immigrant London bobbie, Edward Brooks, 125 years ago. His descendants continue the tradition.

-        Bill Hugli, a holistic chiropractor during the 70's, realized high bush blueberries could be picked by people of all ages or physical condition. After testing hundreds of varieties, Hugli, established the most northerly, commercial cultivation of high bush blueberries in Pembroke, Ontario.

-        The Proulx Farm was established in 1920 producing dairy, maple syrup and raspberries. Now the fourth generation of the Proulx family has added blueberries and strawberries, in addition to a pancake house which serves traditional sugar bush breakfasts.

Have you completed all your tasks?

Get Connect with Us